An international, chemistry-based CRO, on a mission to accelerate

the discovery and development of high-quality drugs.

Imagine a future in which the drug discovery community has access to the novel and rationally-designed compounds it needs to make life-changing discoveries.

The company started in 2014, based on the discoveries made in the Xiao group, about the enantioselective reduction of pyridines to the corresponding chiral piperdines.

The Xiao group rapidly realised the potential of these researches, as 60% of the marketed drugs actually contain piperidines. These initial discoveries led to the formation of LCC.

Since then, we’ve enhanced the scope of our expertise to provide leading scientific organisations around the world with access to chirally-pure compounds that play their part in small molecule drug discovery.

Thanks to our chemical technologies, unique chiral building blocks are available. Our compounds fit the 3D-rich category that, before, remained scarce within existing chemical space. This unique set-up of synthons is now available for your research programme(s), from hit identification to lead optimisation.

Through an ethos of purposeful curiosity, we innovate within our field so that our customers can bring new drugs to market faster, better and easier.

With more than 50 people, we operate in two main locations. 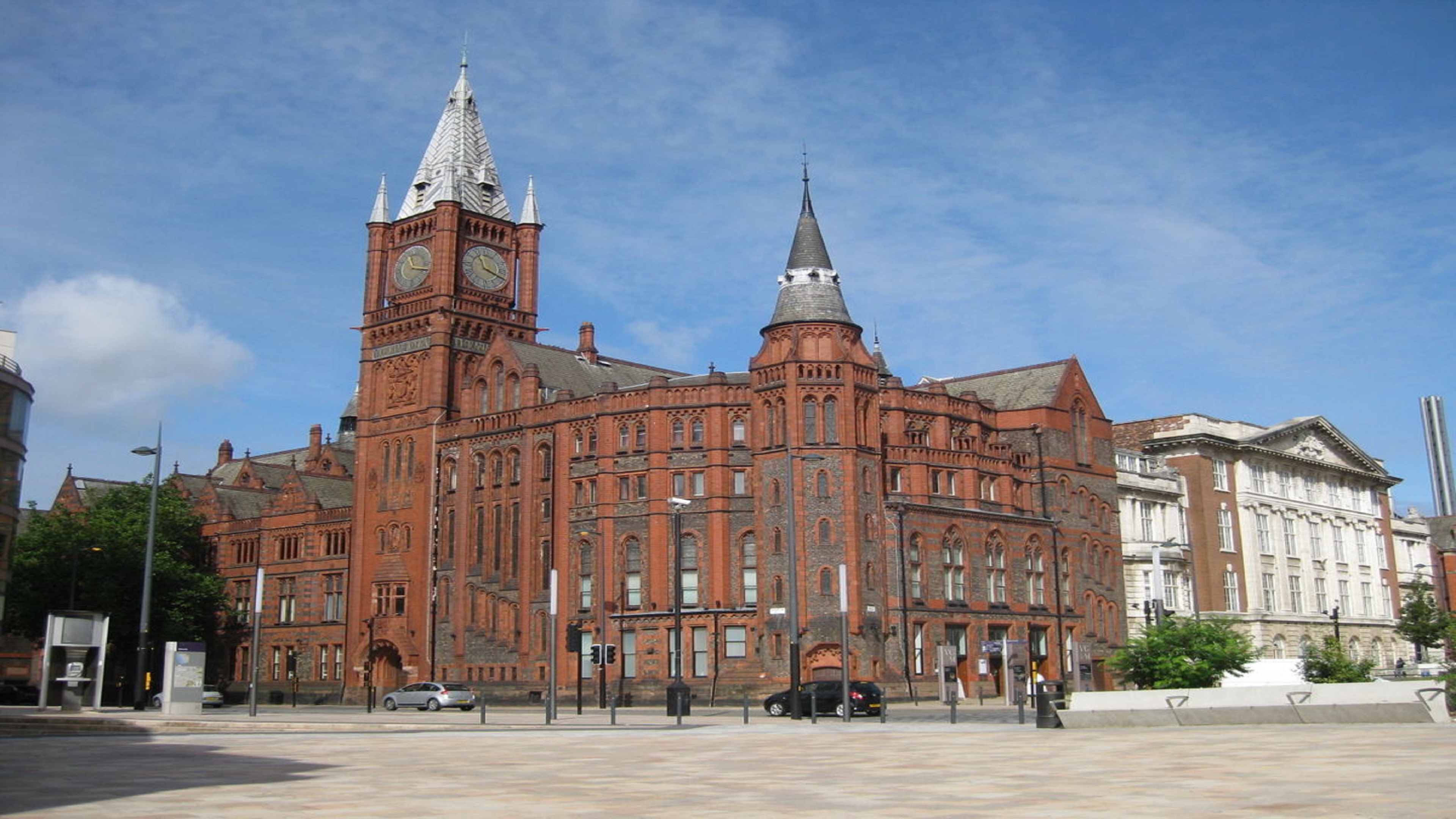 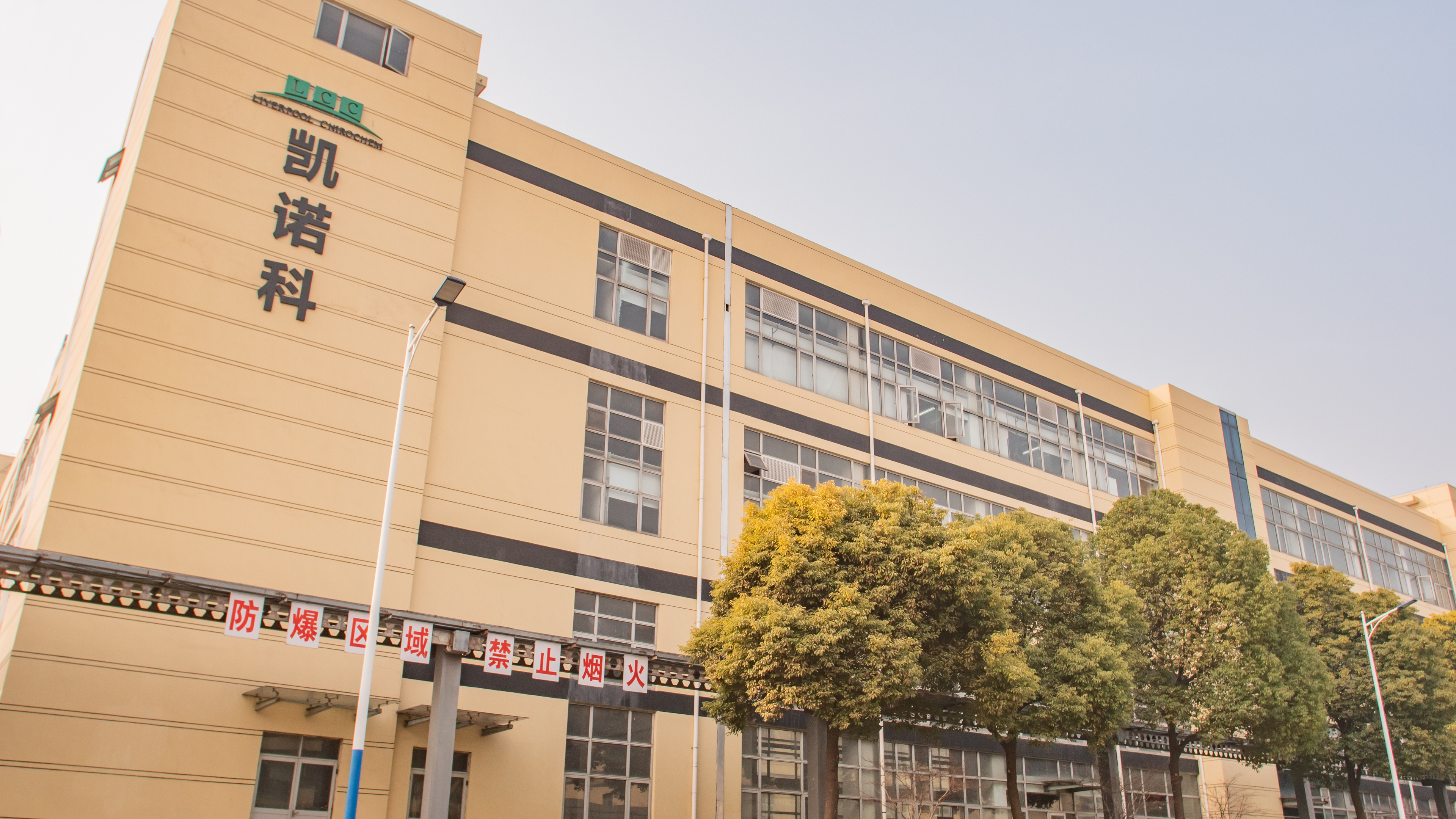 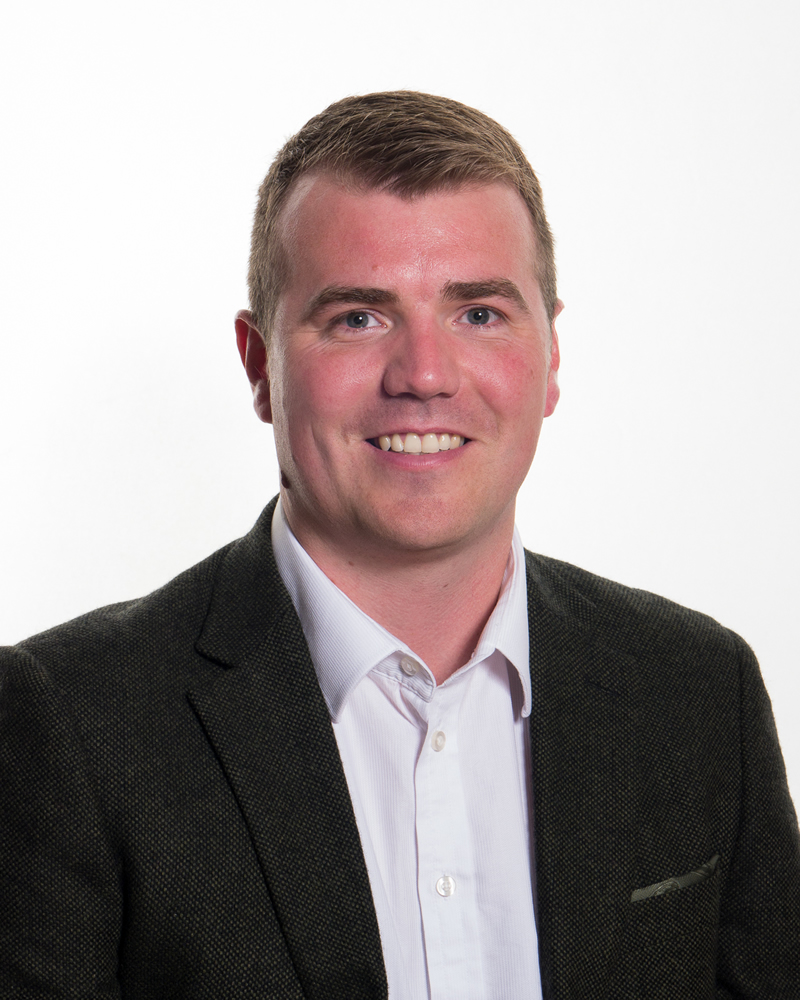 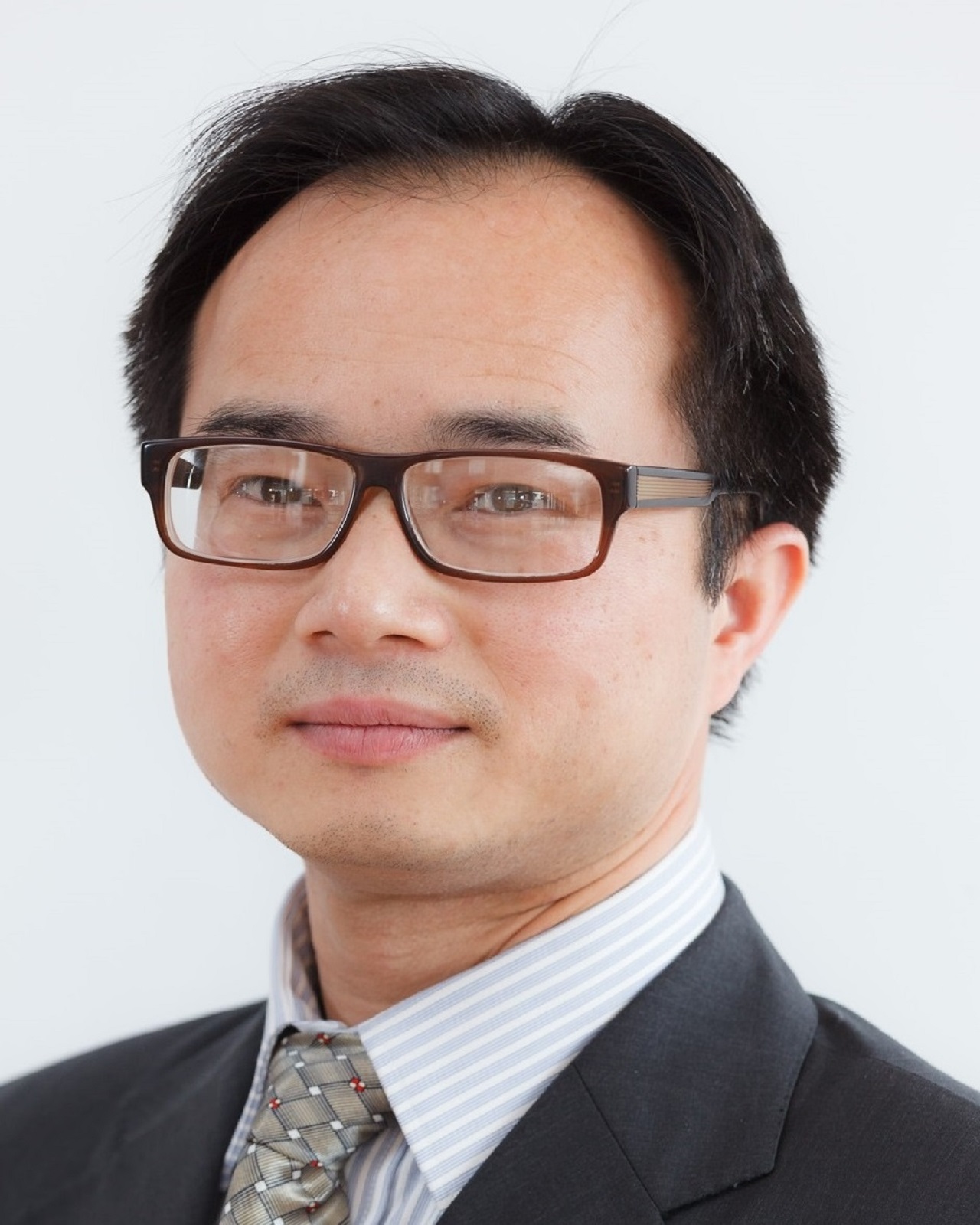 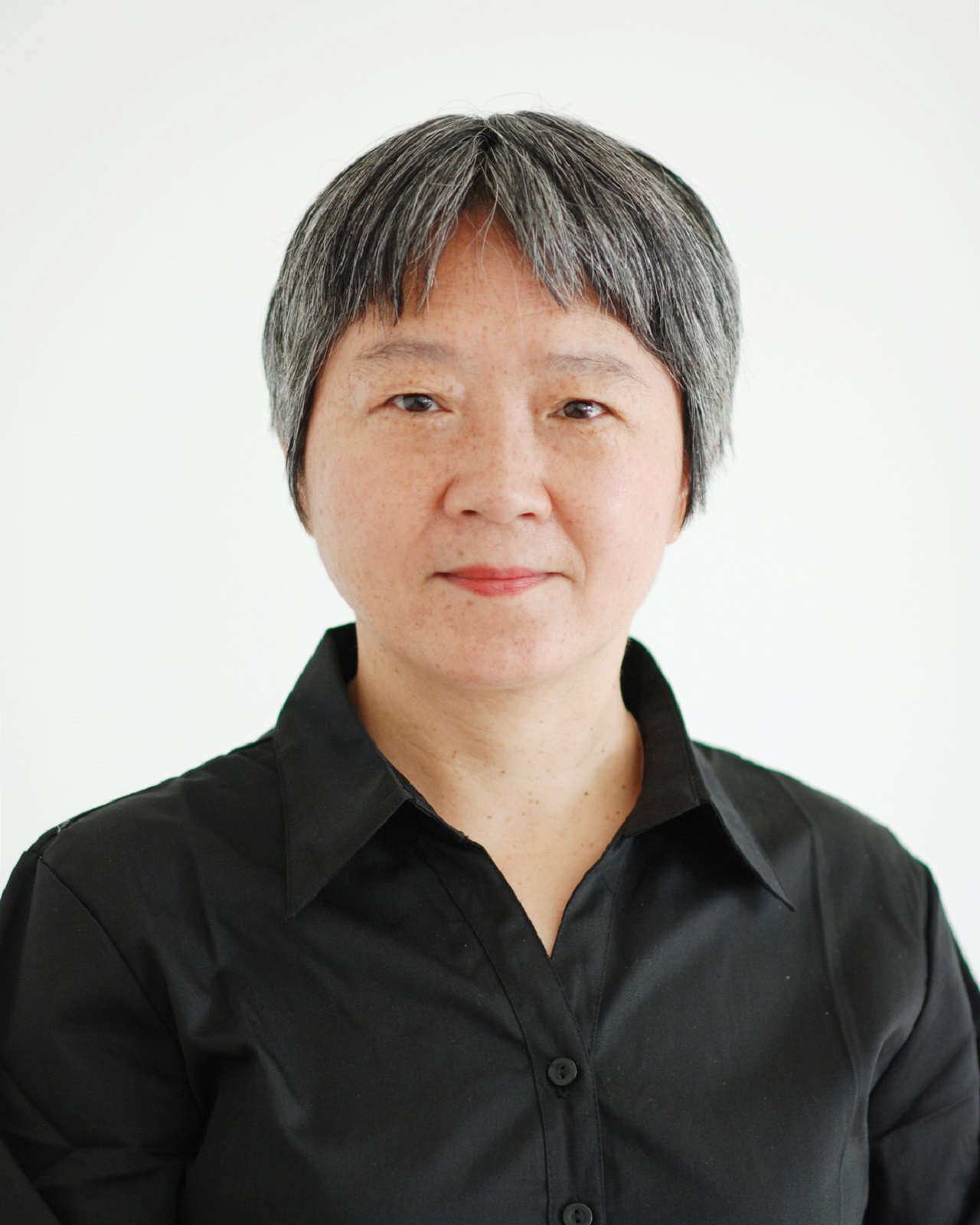 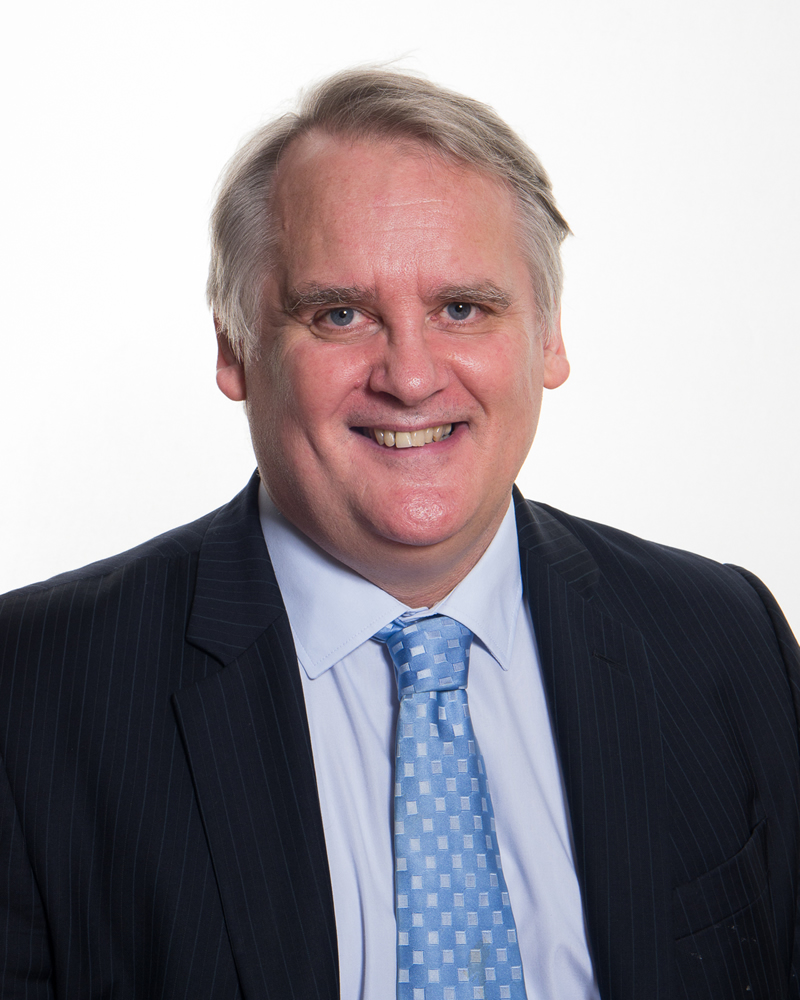 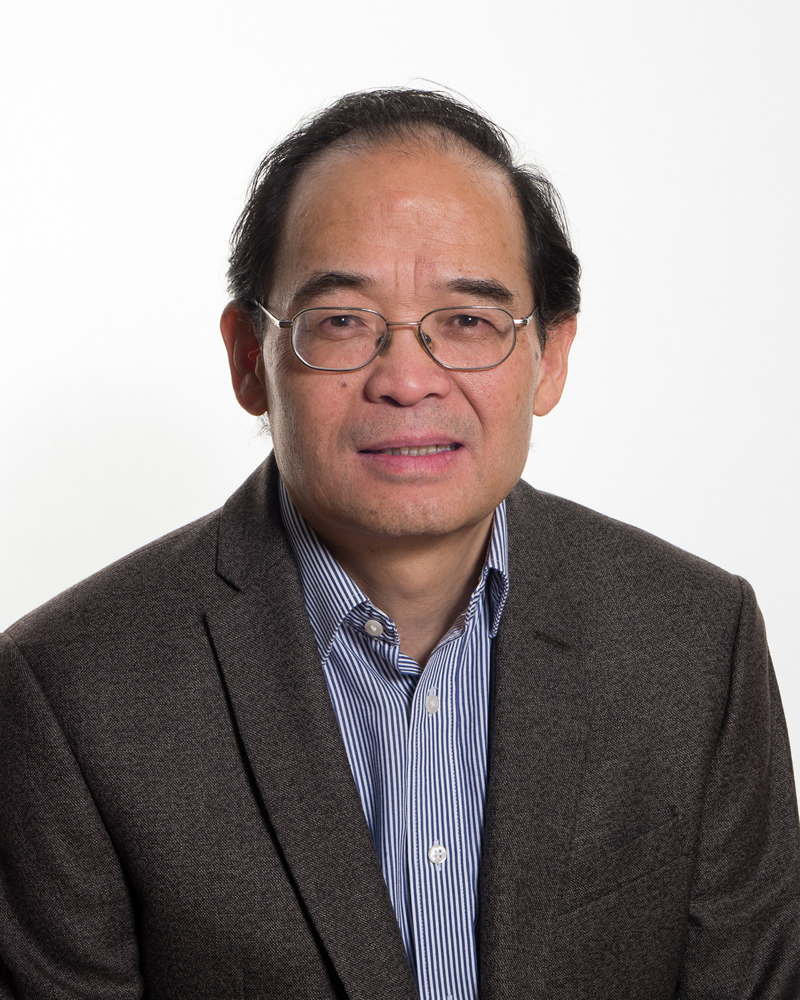 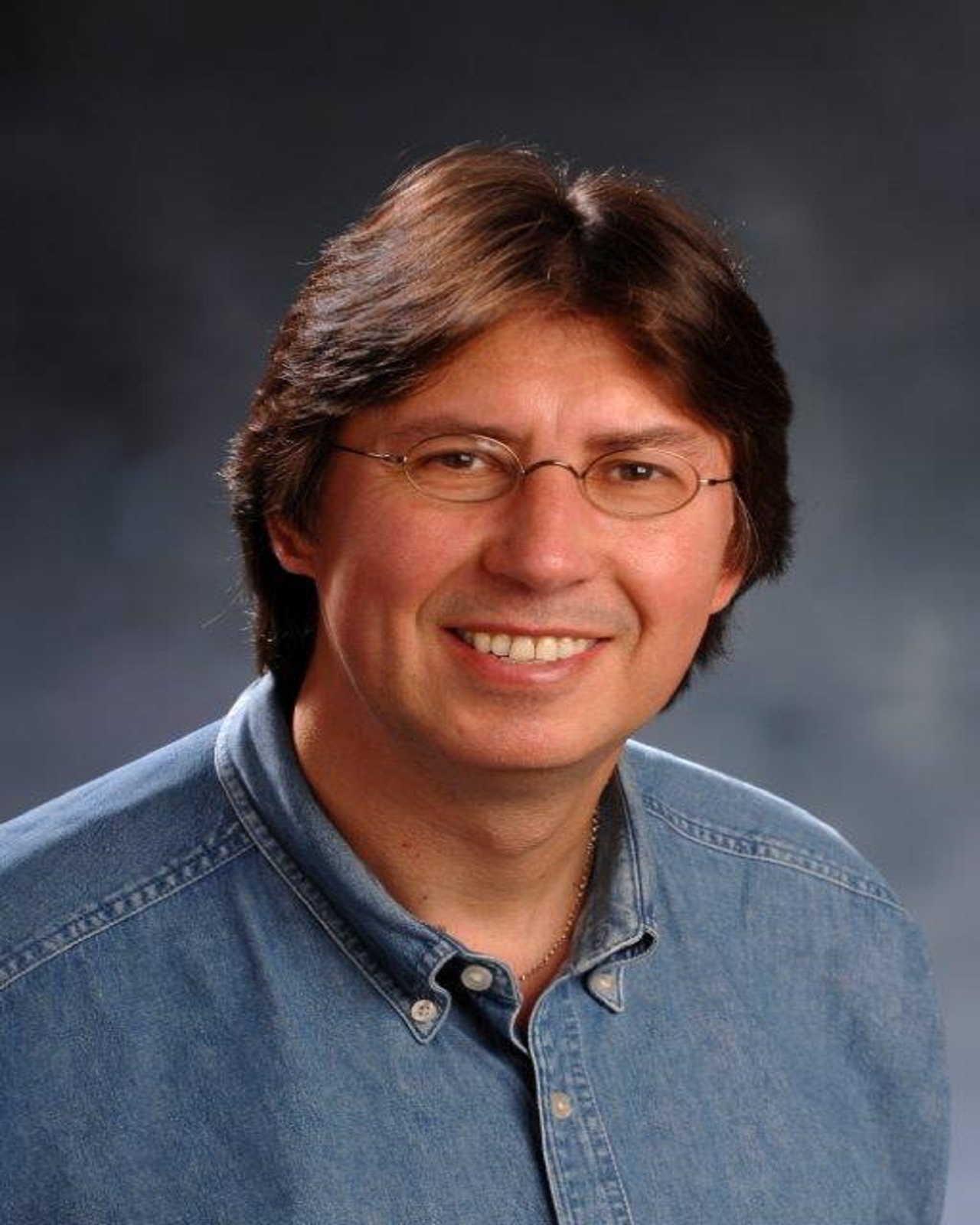 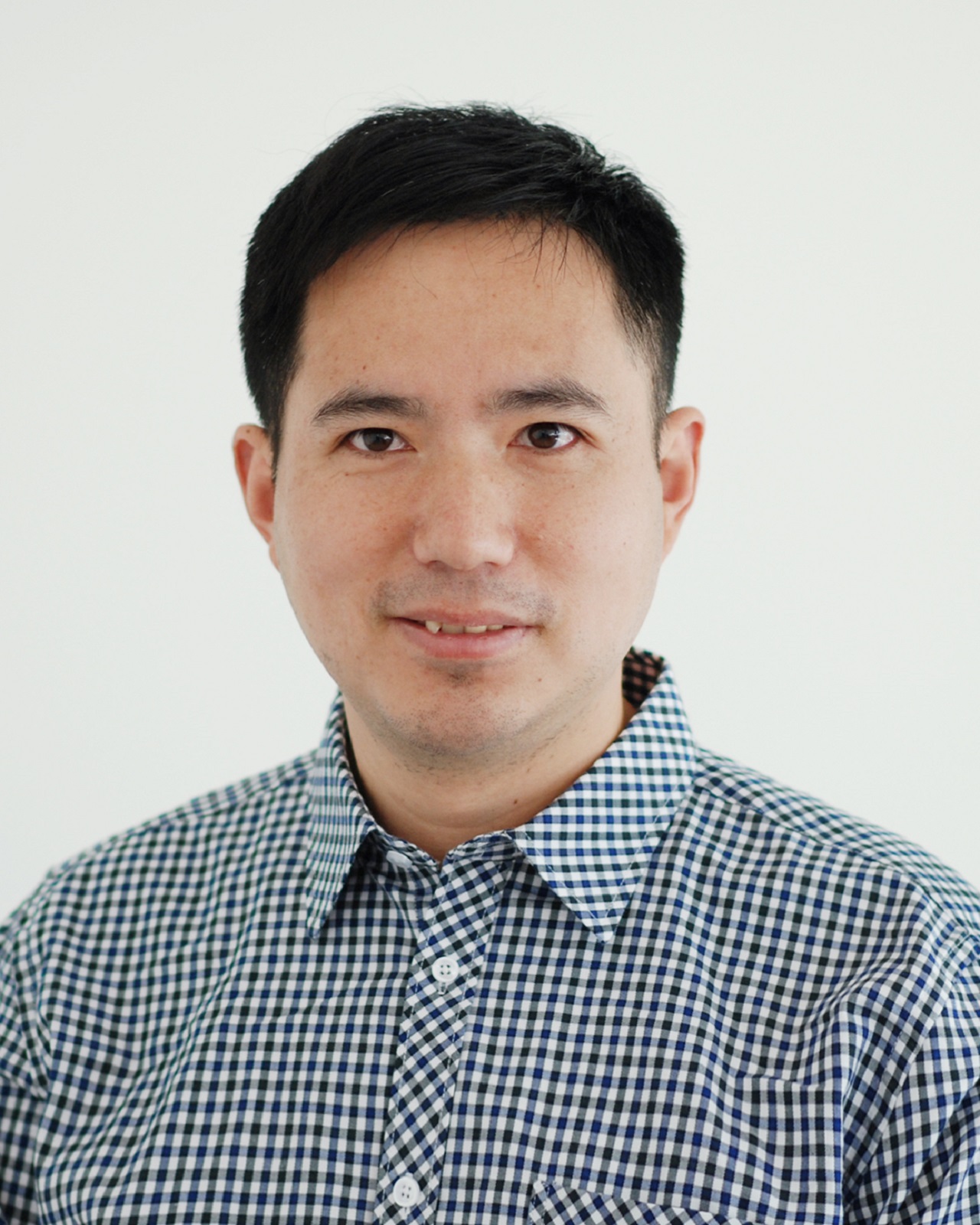 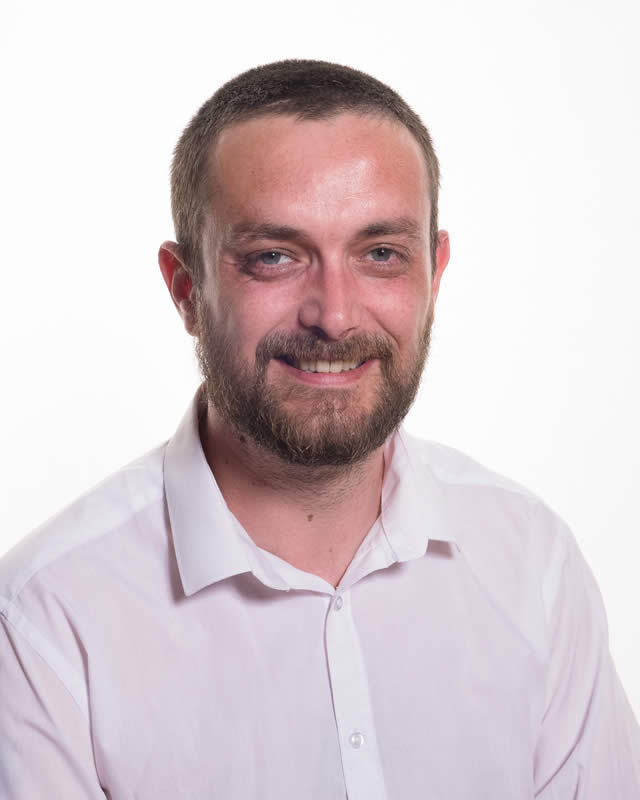 Whilst our very first success was based on the catalytic enantioselective reduction of pyridines, we rapidly enhance the scope of our expertise, to provide a broad range of (chiral) (N-)heterocycles.

Through years of research, we learn how to take advantage of asymmetric hydrogenation reactions, catalytic cross-couplings, and cyclisation chemistries. With an intense R&D team, we look to develop new and innovative solutions to give you access to tomorrow’s compounds. 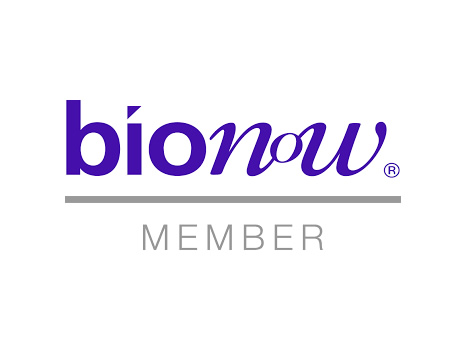 In order to create a Ro4 lead like virtual library that is drug like novel diverse 3D rich and enantiomerically pure LCC collaborated with one of the best in class... 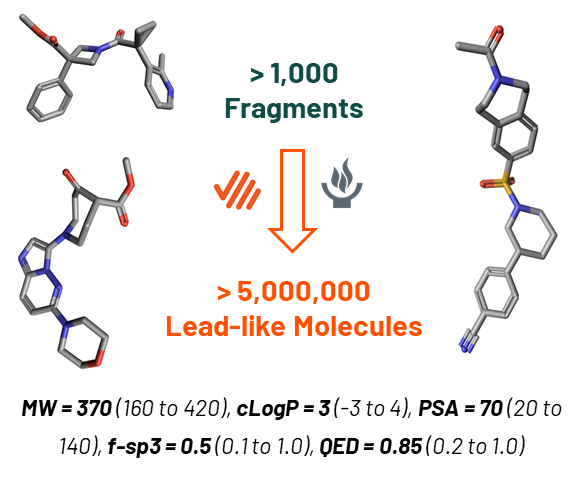 Congratulations to Professor Jianliang Xiao, recipient of the prestigious 2020 Tilden Prize from the Royal Society of Chemistry. Having him as a distinguished member of our Scientific Advisory Board is a blessing. Thank you Professor! 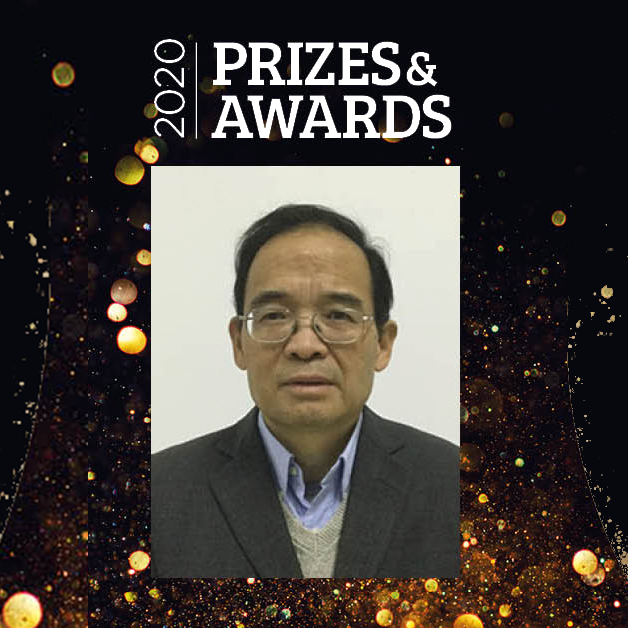 Liverpool ChiroChem, an international chemical technology business whose products form the building blocks to the research and development of new...... 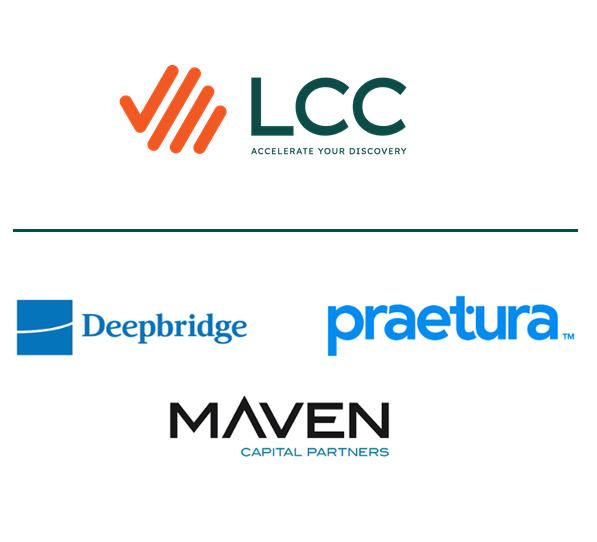 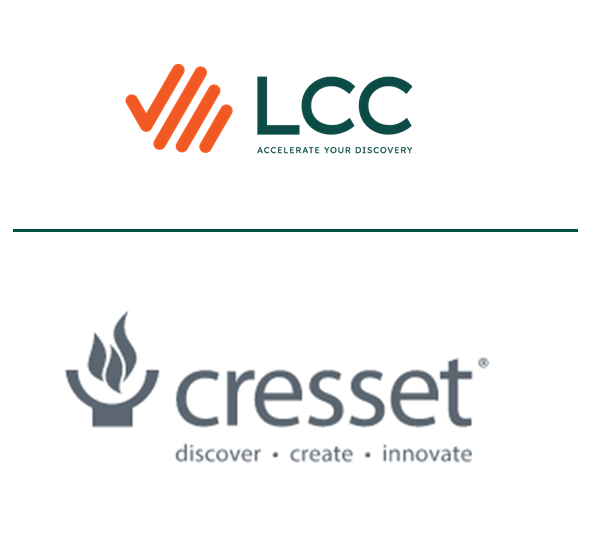